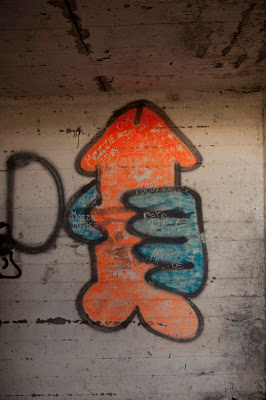 It’s silly season yet again. A UK foreign minister – the MP for South West Surrey, a Bullingdon Club boy and the man who famously failed to sell marmalade to Japan - today told a meeting of senior Chinese diplomats that his oriental wife is in fact Japanese despite her blatantly Chinese origins.

Quite what our esteemed representative in the Foreign Office was thinking of when he made the Duke of Edinburgh style slant-eyed gaff is unclear. Although, given his sudden succession to the previously Boris-dominated job, one might be forgiven for giving the man some slack, which is more than his wife is likely to do.

Chinese Foreign Minister Wang Yi apparently laughed till the camera’s stopped clicking then laughingly threatened to impose an embargo on British goods until such time as the Foreign Office finds someone less dim-witted to enhance trade relations with the Japanese hating Chinese hierarchy.

According to CNN “Relations between Japan and China have been strained for years, with bitter territorial disputes over islands in the East China Sea and long-running grievances dating back to World War II a factor.” And who are we to doubt it.

What Hunt’s wife, Lucia Guo, and three Anglo-Chinese children of the marriage made of his ‘terrible mistake’ is anyone’s guess. But, at the very least, the silly man should be relegated to the far side of the marital bed for the next eight months and then fired from the mouth of a post-Brexit cannon.