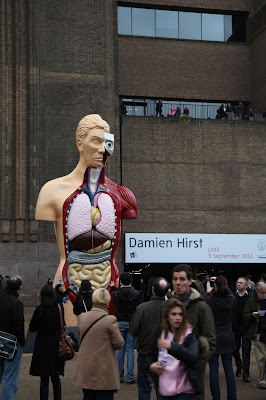 Just when you thought things couldn’t get any worse a new medical death scandal has emerged to taint the, already backfooted, NHS. How Beveridge must be spinning in his grave. Winter difficulties have given way to historical inadequacies and a Shipman-like investigation looms.

Even the demise of relatives and friends seemed kind and controlled.
Then there was an admission or two. For the first time since primary school, when tonsils became an issue, I faced the surgeon’s knife. All eventually became well. I think they administered diamorphine on at least one occasion but that was just for some short-term pain and, despite the induced confusion, I recall quite enjoying the experience.

All in all, and despite some painfully obvious systemic failings, I am happy enough with the NHS. But, and this is just my considered opinion, they are about to get the shit kicked out of them on the back of the Gosport scandal.

Duncan Harley is author of The A-Z of Curious Aberdeenshire.