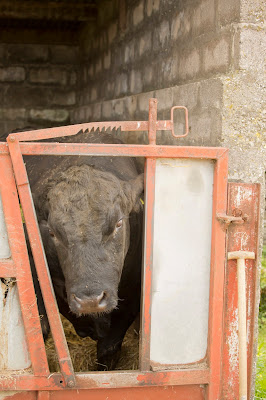 One can almost imagine the frantic conversation as the Foreign Secretary advised his minions that he was not after all planning to put his head on the chopping block in a last-ditch effort to stop the Heathrow third runway extension:

“Don’t be silly. Is my middle name Goering? Or Meyer? I mean come on, it’s not as though a single bulldozer has actually been dropped on the bloody place.”

“But sir, you made a pledge to the electorate”

“Well perhaps, but that was yesterday; or at the very least a long long time ago. And I can do whatever I want and you can’t stop me.”

“Well, erm, what would you like us to do? You obviously can’t attend the Common’s vote on the matter. You would have to resign in protest after all.”

“Just get me out of here for a bit for god’s sake. What about India, or maybe somewhere important like Borneo or Greenland. I’ve got it! Send me to Kabul, that should bloody well do it.”

“But there’s nothing much happening in Kabul at the moment sir. Perhaps you should fake open heart surgery instead. Or we could maybe break your leg or remove a toe-nail.”

“No, I really really want to go to Kabul. Find someone for me to meet and make it snappy! Maybe that Hekmat Karzai chap – yes that should do it! We can maybe chat about kites, or human rights or a third runway for Kabul Airport or something.”

Seemingly Boris has advised constituents that “I have long been an opponent of a third runway at Heathrow and that is why I am not voting for it tonight … some of my critics have suggested that I should resign over the issue. No doubt they have my best interests at heart. "

Presumably the PM has approved the trip, perhaps on the basis that her Foreign Secretary’s pledge to die on the fields of Hillingdon would achieve nothing of much importance.